Waynesburg University's Nursing Program was recently ranked in the number five spot by Scrubs and Beyond in their 2021 "Best Colleges for Nursing" national rankings.

More than 1,000 colleges and universities were analyzed nationwide by Scrubs and Beyond. Three main categories were assessed: school factors (such as graduation rates, total annual cost); nursing programs (ratio of nursing students versus the total population); and career potential (employment rate and average earnings early and mid-career).

According to their website, Scrubs and Beyond's goal was "to create a list of the best undergraduate nursing schools, those which offer a low cost, high graduation rate and solid career outcomes for nursing students."

Data used in the rankings came from the Department of Education's College Scorecard and IPEDS (Integrated Postsecondary Education Data System) from the National Center for Education Statistics.

Most recently, the University's BSN Program was ranked No. 1 in the state of Pennsylvania by Nursing Schools Almanac, which heavily weighted student performance on the National Council Licensure Examination for Registered Nurses (NCLEX-RN). Learn more about this ranking.

Waynesburg's first-time NCLEX-RN average pass rate from the past decade is 98%, the highest among all Pennsylvania BSN programs analyzed by Nursing Schools Almanac.

Learn how our nursing students have served our local community during the global pandemic while also gaining valuable on-the-job training for their careers in nursing. 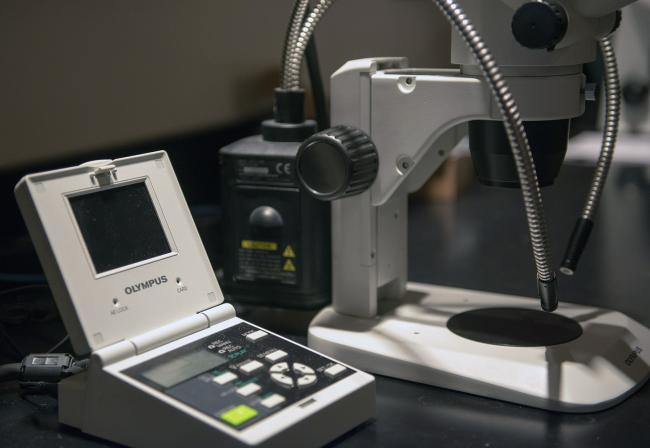 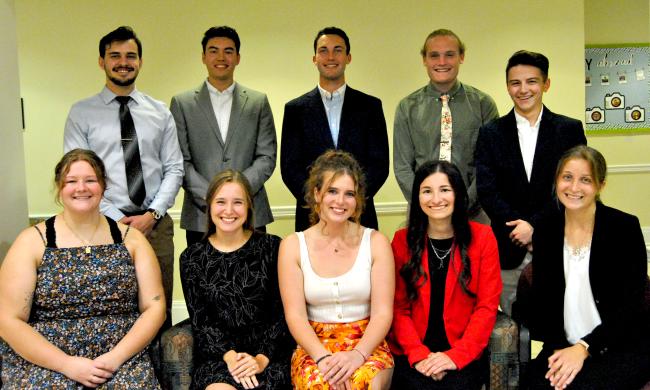