Over his eight years on the sidelines, Smithley has coached three All-Americans, a national award finalist, five all-region selections and 27 All-PAC performers (11 first-team picks). He has also helped mentor a combined 23 players of the week on the conference, regional and national levels and has played a role in players receiving six prestigious academic awards.

“I am blessed and thankful for this opportunity,” Smithley said. “I am thankful for the coaches that I have been lucky enough to learn from in my time coaching as well as playing. Their support and knowledge has without a doubt made an impact on who I am as an individual. We have a lot of work to do in a short period of time, and I am optimistic about any challenges we will face moving forward.”

Smithley has served as the offensive coordinator for the Yellow Jackets since June 2016. The Bolivar, Pennsylvania, native also served the Jackets as a secondary coach for a year and a defensive line coach for two years between 2009 and 2012.

Before returning to Waynesburg in 2016, Smithley was a member of Washington and Jefferson College’s coaching staff from 2012 to 2016. While there, he served as secondary coach and special teams coordinator for three years and as a linebacker coach for one year.

During his tenure, the Presidents compiled 59 interceptions, including PAC-leading marks of 21 and 16 in 2014 and 2013, respectively. Washington & Jefferson ranked ninth in the country in interceptions in 2014.

Smithley holds a Bachelor of Science degree and a Master of Business Administration degree, both from Waynesburg University.

Smithley’s playing career at Waynesburg included two years as quarterback prior to two seasons as a fullback/halfback. He enjoyed his most success on the field as a senior in 2008. That season, he finished third on the team with 23 catches for 158 yards and a touchdown. 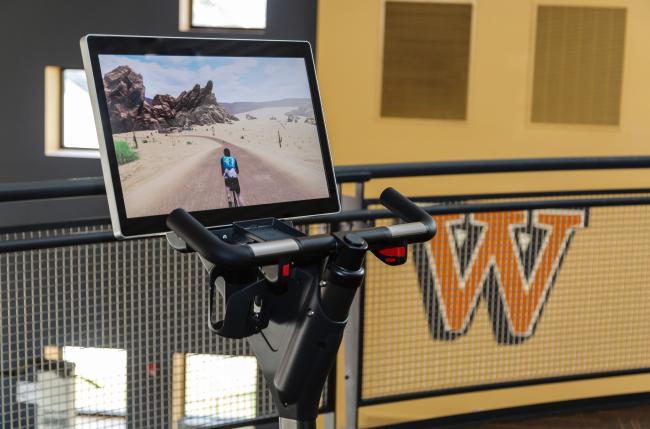