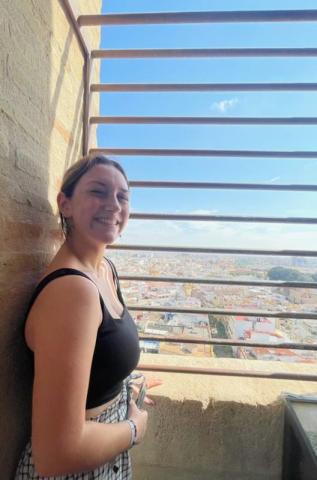 Hola todos a Waynesburg! My name is Lana, and I have been spending the first half of my sophomore year studying in Sevilla, Spain. I’ve dreamed of studying abroad since I was young, but after a last minute cancellation of my high school foreign exchange trip to Northern Spain (thanks, COVID), I thought I might never make that happen. But here I am, working through my three and a half month stay at the Semester in Spain program run by Trinity Christian College.

Although this experience has been a long time in the making, the closer I got to my leaving date, the more I started to wonder if I was making a mistake. Studying abroad is terrifying. Like seriously, if you study abroad and aren’t freaking out right before you leave, let me know what you did differently because you might be the only one.

Picture this: you get dropped off at the airport with nothing but a suitcase full of clothes and begin your journey with two or three layovers (one girl in my program had four!) in airports around the world (my layover was in Germany). Once you reach your final destination, you take a taxi to the house of a stranger who speaks very little (if any) English, where you will be living for the foreseeable future. You eat different foods and have very different meal times than normal—in Spain, they have lunch around 2 p.m., and dinner between 9 and 10 p.m. You go to a brand new school, where all your classes are entirely in another language (in my case at least). You are across the ocean from your family and friends, making brand new friends, speaking a different language full-time, and adapting to an entirely new culture. Not to mention if you studied Latin American Spanish in school as I did, you might as well have learned the wrong language because the Andaluz dialect spoken in Sevilla is COMPLETELY different from the Spanish spoken in other countries and is known for being the fastest spoken Spanish in the world.

Now all that sounds terrifying. And it is. But the fear is quickly overshadowed when you realize that you are about to have the biggest adventure of your life. It helps that all these things that are so scary at first, turn out to not be so bad after all. 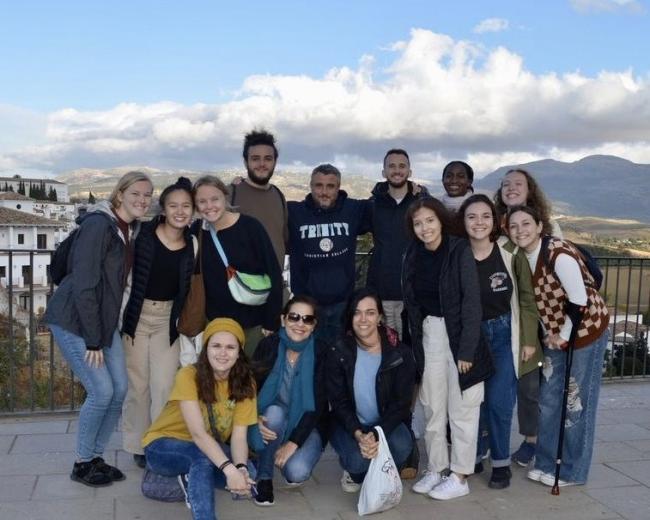 The “stranger” I am staying with, my Señora, has become mi madre for the semester. She has been hosting international students for almost 10 years, so she understands and is prepared for anything that comes up. My Señora also hosts other students from a different program that does short term studies, which makes things very fun. Right now, I am living with Liselotte from Holland, Salomé from France, and Fátima from Algeria. Throughout the semester, we have also had Ana and Steffi from Germany and Falun from Turkey. And the food? I’ve finally gotten accustomed to the timing of the meals, and most of the food is amazing here. The school I am at is a beautiful little building located in the center of the city, and the staff and professors are some of the sweetest people on Earth. The professors are patient, encouraging, and great teachers, so classes are a ton of fun. My class size this year is smaller than normal for this program with only 11 students, but all the other students are so great, it wasn’t difficult to make friends. Plus, we’re all going through the same crazy experience of leaving behind our lives and living in a new country, so there are a lot of shared experiences to have together. And the dialect wasn’t so hard to understand after a few weeks, and the full immersion has given me much more confidence in my knowledge of the language. They have a saying here in Spain, “no pasa nada,” roughly translating to “no problem” or “everything’s alright” and they live by that saying here. Everyone and everything is patient and laid back, and it makes adjusting a lot easier. 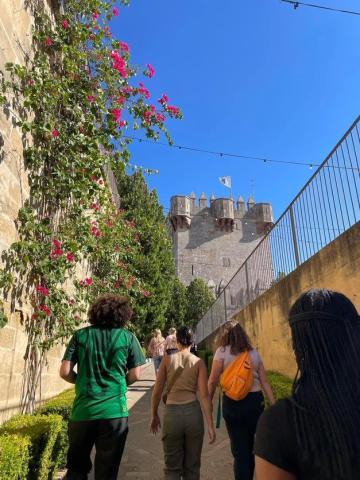 I came here hoping for a cool experience and to become more fluent in my Spanish skills. I got that, but I could never have imagined all the other things I gained from coming here. I have found myself doing things this semester that I never thought I would do. I’ve walked through some of the most beautiful streets in Spain, sat in coffee shops along the river, made incredible friends from around the world, visited gardens and parks from the 8th century, and hopped on a bus to Portugal for a quick weekend trip. I swam in the ocean in October, spent a week in London, tried bull tail, walked through castles, and attended Spanish Bible studies held by my school. I have experienced so much growth in my time here, and I will always be grateful for all the experiences living in Spain has given me.

As my semester begins to come to a close (my program finishes the same week Waynesburg does), I have no regrets about coming to Spain. It’s scary, but it’s worth it. So if you are thinking about studying abroad, do it. And if you’re absolutely terrified at the idea of picking yourself up and moving to a new country, that’s completely normal. But remember that the adventures, the friends, the memories, and the growth that will come from it will surpass any kind of fear that the prospect of the journey holds.

Waynesburg University students interested in studying abroad have the opportunity to participate in one of more than 100 programs hosted in 40 countries. The University study abroad deadline is March 1. 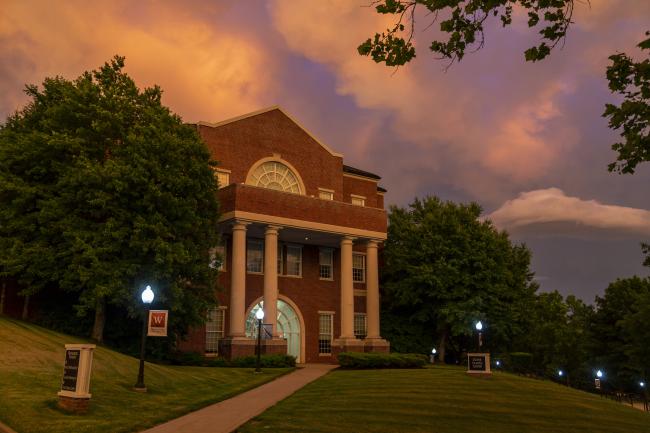 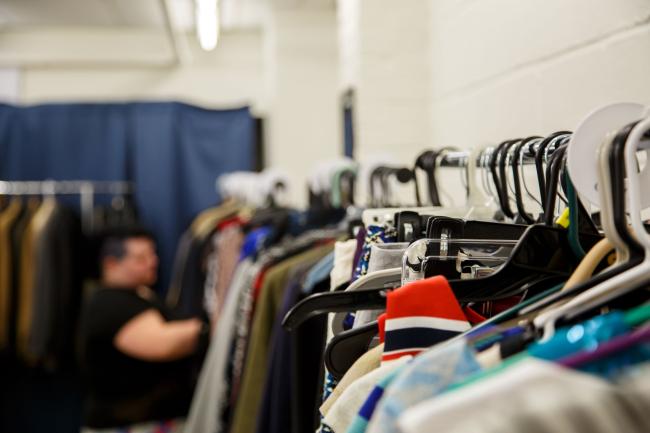 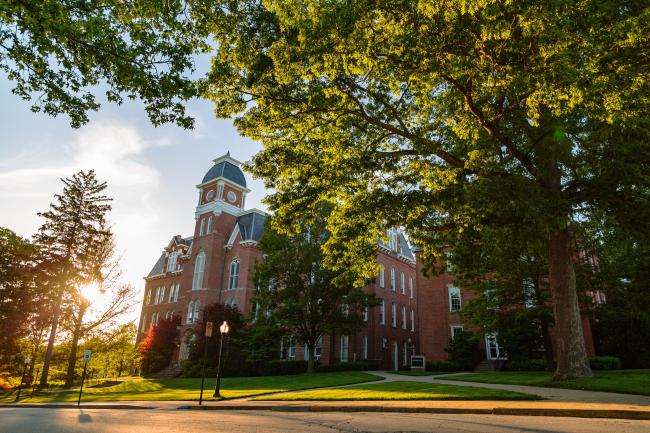