The Waynesburg University Stover Scholars presented a screening of their “Expounding the Constitution: The Legacy of McCulloch v. Maryland” video production Thursday, Sept. 15, in the Goodwin Performing Arts Center in celebration of Constitution Day.

The drama focuses on the questions addressed in the proceedings of the 1819 U.S. Supreme Court case McCulloch v. Maryland of whether Congress had the authority to charter a bank and whether the State of Maryland could impose taxes on that Federal bank. The conclusion of the case ruled in favor of the Federal Government when Chief Justice John Marshall ruled for a unanimous court, affirming the bank was constitutional and that states do not have the power to tax a federal entity.

This year’s production is a continuation of annual Constitution Day productions by the Stover Scholars in which they choose a Supreme Court case or a constitutional topic, and research, write and perform a drama bringing that case or constitutional theme to life, according to Dr. Stratton.

“I am grateful to be a part of the writing and filming of our Constitution Day video,” shared Lown, a junior political science major. “Beginning our work in June, the playwriting team desired to reflect the events of McCulloch v. Maryland in a fun, yet informative way. Seeing the transformation of our ideas from the writing stage to filming and finally producing has been remarkable.” 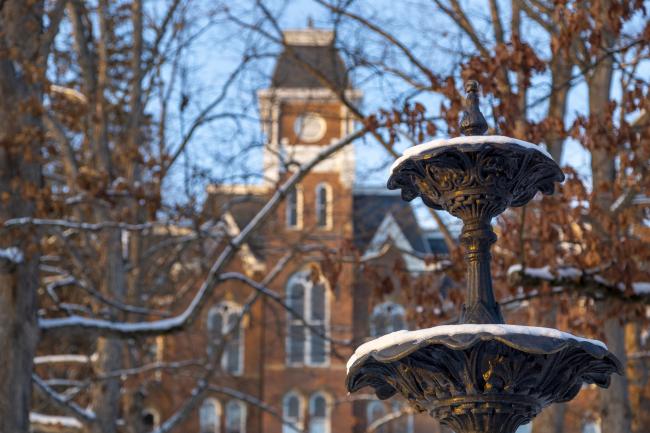 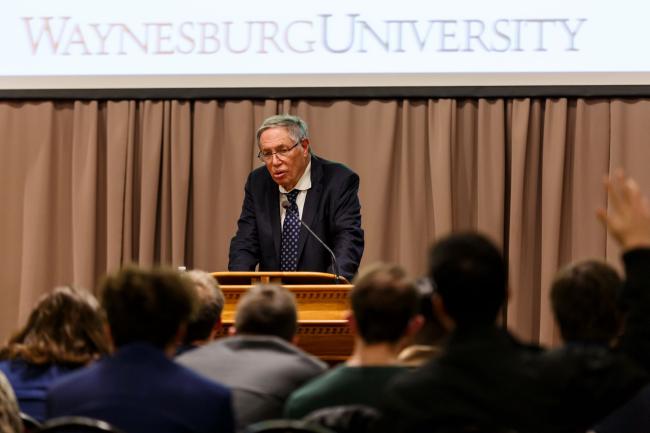 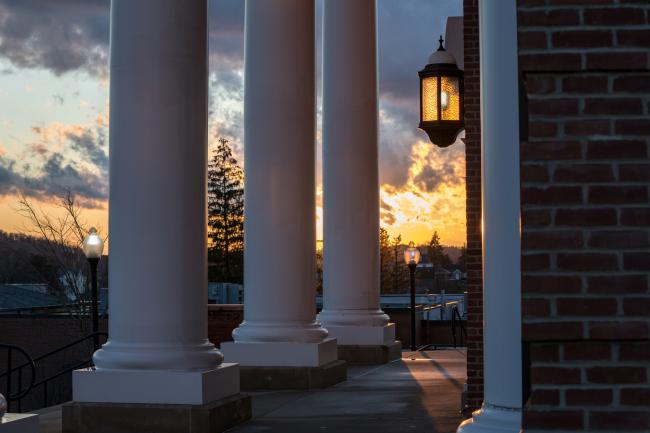