The Waynesburg University Stover Scholars announce the completion of their “The Rights That Are Ours: The Story of the Bill of Rights” video production in celebration of Constitution Day, Friday, Sept. 17.

The film can be viewed below:

“Constitution Day provides the Stover Scholars the opportunity to annually thoroughly examine an aspect of America’s constitutional tradition and creatively share their insights with the Waynesburg University community,” said Dr. Lawrence M. Stratton, Director of the Stover Center and Associate Professor of Ethics and Constitutional Law.

This year’s Constitution Day Film will tell the story of the Bill of Rights. The drama will examine the ten amendments in their entirety: where the rights came from, what they were meant to do, what they mean and how they affect our lives today.

The film was directed and scripted by a committee chaired by Elliott Kimball, a junior history major, and Rebecca Shank, a junior psychology major, along with Alexandra Morar, a senior political science major, and Ethan Lown, a junior pre-law major. The executive producer of the film was Lachlan Loudon, a senior journalism and electronic media major. 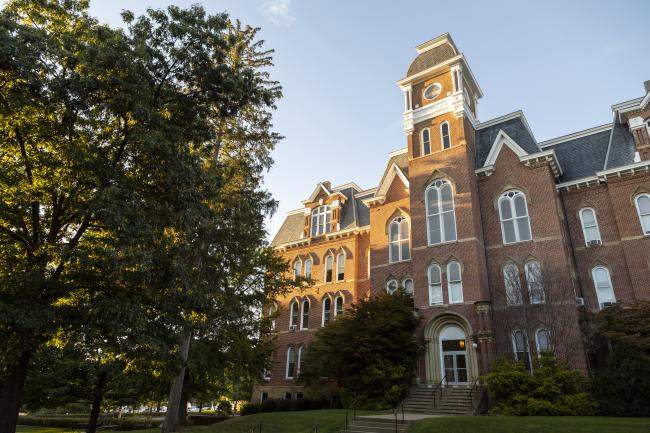 Waynesburg faculty to be featured in Yale documentary 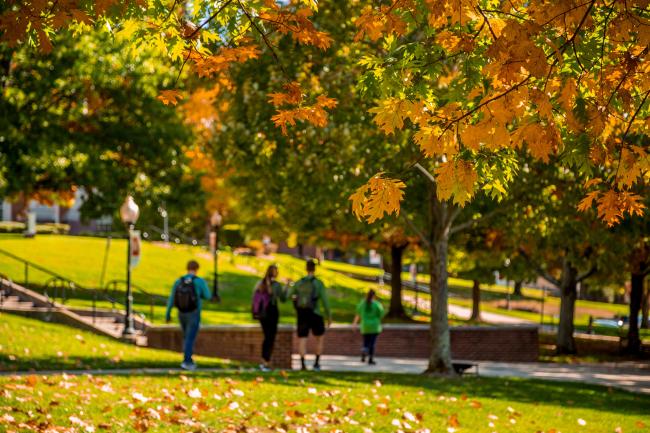 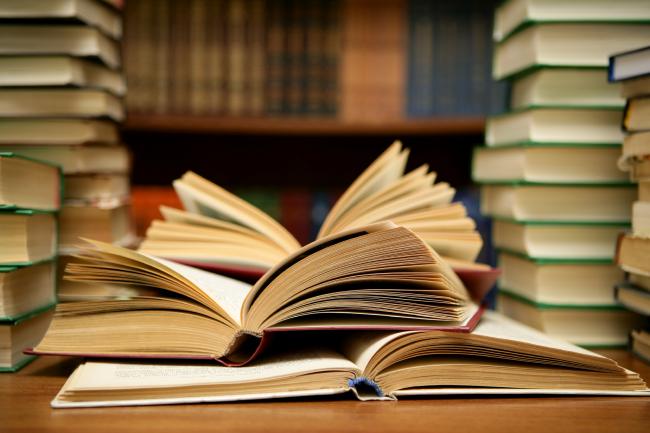