During Spring Break, a group of Waynesburg University students served at various sites throughout Greene County and in Pittsburgh.

More than 30 students participated in volunteer work at the Greene County Habitat for Humanity, Waynesburg University Unity Trail, WWJD (after school program), World Vision and This Generation Connect, an initiative in Pittsburgh that was launched by a graduate of Waynesburg University and former Bonner Scholar.

The group also organized their own 24-hour food stamp challenge where students were placed in families, provided a budget to grocery shop for three meals and were encouraged to stick to that plan. It was an exercise designed to highlight the hardship of food insecurity.

“Being involved in the community…is a very heartwarming experience,” she shared. “I not only loved the service that was completed with the trip but also got to form bonds with my fellow Bonners and got to know them more on a personal level.”

The work that she and her peers did at these sites was beneficial in both local and global ways.

“WWJD is an after-school tutoring program for the youth of the surrounding area, so the kids were able to take a break from homework and instead race their own cars,” Moore said. “We were able to watch the kids have fun and invite their parents to watch the race to get everyone involved.”

At World Vision, Moore and others packed articles of clothing to be shipped to strategic locations of need throughout the world.

“This [work] is very important because it is helping people around the world in such an impactful way,” Moore added.

Another student, Isaiah Mathews, a sophomore criminal justice administration major, noted that it was “worth the wait” to participate in such an immersive project like this. He didn’t have the opportunity for in-person service projects during his freshman year due to pandemic restrictions.

“[The] retreat was one of the most immersive service opportunities that I’ve had the liberty to attend,” Mathews said. “The memories that I made during this trip were very impactful.”

In addition to participating in the same projects as Moore, Mathews also volunteered with Habitat for Humanity, where the crew was involved in renovating an old building to create new living space for the community in which it’s located.

To learn more about Waynesburg University's Center for Service Leadership and the Bonner Scholar Program, select an option below. 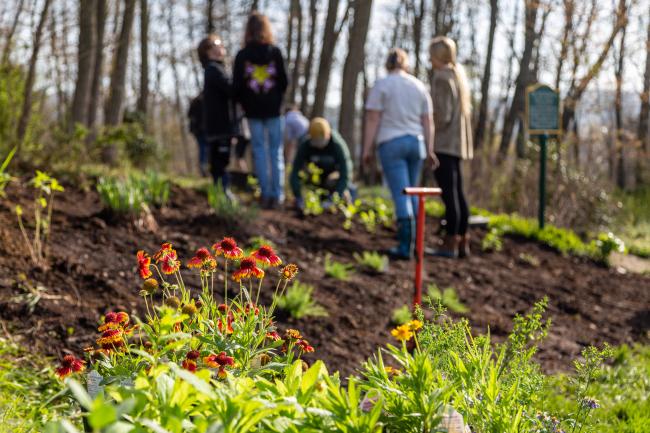 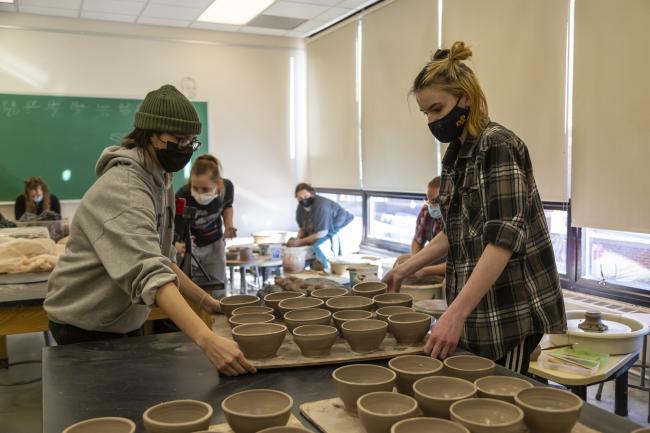 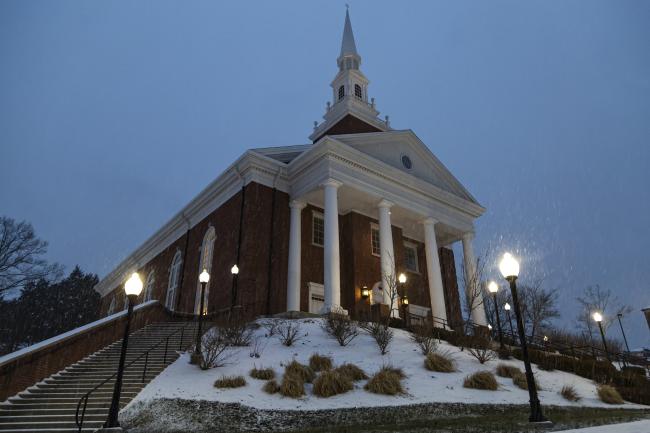