Drake, son of Marshall and Emilie Drake, is a senior criminal justice administration major from Pittsburgh. He is a member of the Yellow Jackets’ men’s tennis team and participates in a variety of intramural sports, including dodgeball and flag football, among others.

He is currently a Waynesburg University Student Ambassador and has served as a Resident Assistant in the past.

As a criminal justice student, Drake has assisted with the University’s mock crime scene events and plans to seek a job with a law enforcement agency upon graduation. Eventually, he aspires to work at the federal level in his field.

“I am so thankful that God brought me to Waynesburg,” said Drake. “Without [Waynesburg], I wouldn’t be where I am today. It is like my second home.”

Wyllie, daughter of John and Melissa Wyllie, is an early childhood education (special education) major from Grove City, and she is the president of Waynesburg’s education honor society, Kappa Delta Pi.

Outside of the classroom, Wyllie is the captain of Waynesburg’s women’s volleyball team, a coach for Greene County Special Olympics and a member of the Student Athletic Advisory Committee (SAAC).

Additionally, she is a Newman Club member and a third grade CCD teacher at St. Ann Church in Waynesburg.

Her plans after graduation are to pursue a job as an elementary special education teacher.

“I’m beyond honored and humbled to be our 2018 Homecoming Queen,” said Wyllie. “I’m extremely thankful for the friendships I’ve made here, the incredible experiences I’ve had and the memories that I will keep for a lifetime.”

Also throughout the weekend, the University officially launched the eHIVE, an Entrepreneurial Hub for Innovative Ventures and Endeavors, hosted the All-Alumni Celebration at the Greene County Country Club and sponsored the 22nd Annual Waynesburg University Homecoming 5K Run and Walk. 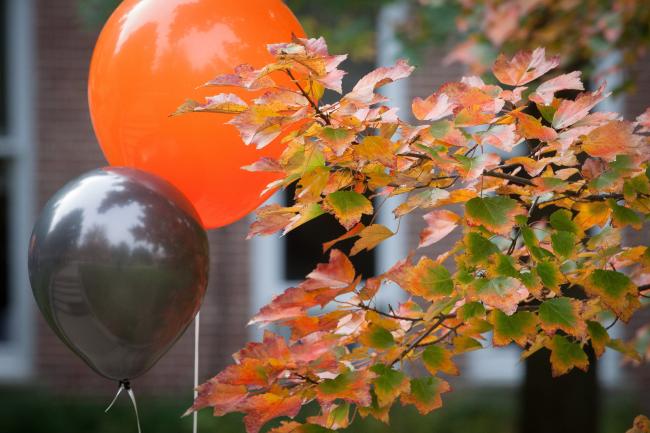 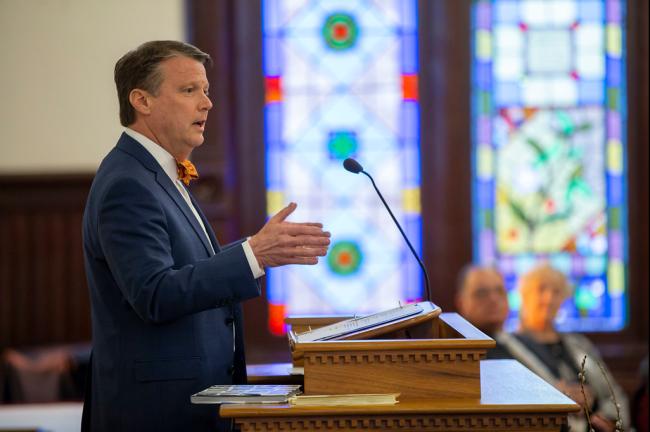 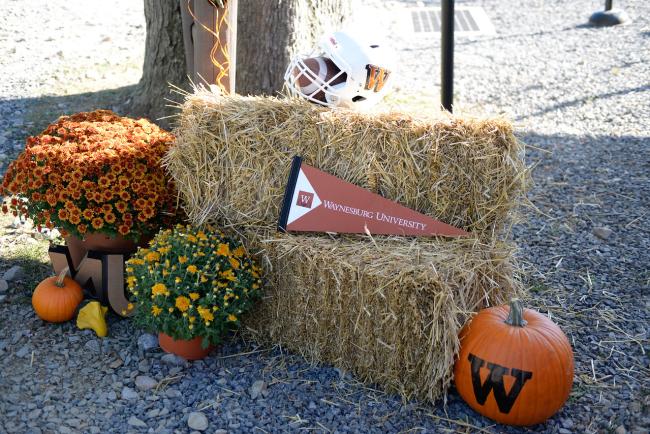