“It’ll be alright,” was the message Jackie Kwasniewski, unit director of UPMC Children’s Hospital of Pittsburgh, wanted to relay to her colleagues during National Nurses Week, as she performed the song “Rainbow” by Kacey Musgraves.

“COVID-19 has been tough for all people and all professions but especially for nurses and front-line health care workers. I wanted to provide an uplifting song of hope and positivity to all nurses and patients within the hospital,” Kwasniewski said.

During these past few months, she has been working closely with health care workers at UPMC Children’s Hospital of Pittsburgh as the unit director. She recognized her colleagues’ hard work and wanted to do something to bring hope and positivity during these unprecedented times.

She said the hospital’s chief nursing officer was planning to live-stream the presentation of DAISY awards to some of the wonderful nurses during the kickoff of National Nurses Week, and they thought it would be a great tribute to partner with the hospital’s music therapists to perform the song “Rainbow” during this event.

“The last lyrics of the song are ‘It'll all be alright.’ I thought this was a great message to send to the healthcare workers that have been working tirelessly through some of the most uncertain times,” Kwasniewski said.

Kwasniewski was surprised with how much publicity the video of her singing received. She said the media department at Children’s shared the video on social media and so many people viewed it and shared it. Local and national news channels, including WTAE-TV Pittsburgh and ABC’s “Good Morning America,” eventually picked up the story and posted about it on their social media channels.

“Honestly, being a nurse and nurse leader is rewarding in itself, but I am glad I have been able to share my passion with the patients, families and front-line healthcare workers I work with every day,” Kwasniewski said.

For more information about Waynesburg’s DNP Program, call 724-743-4420 or email graduateprograms@waynesburg.edu or click below. 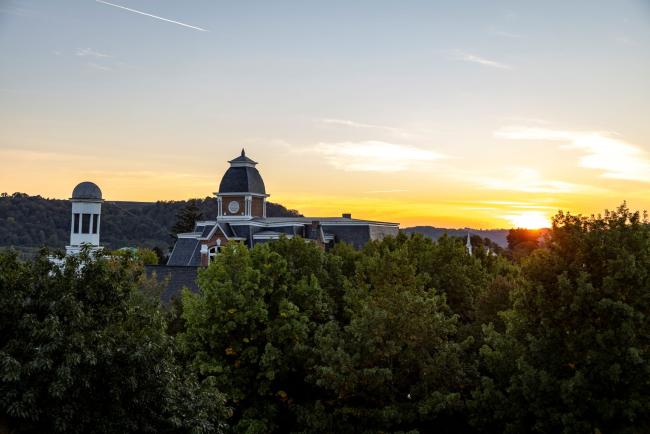 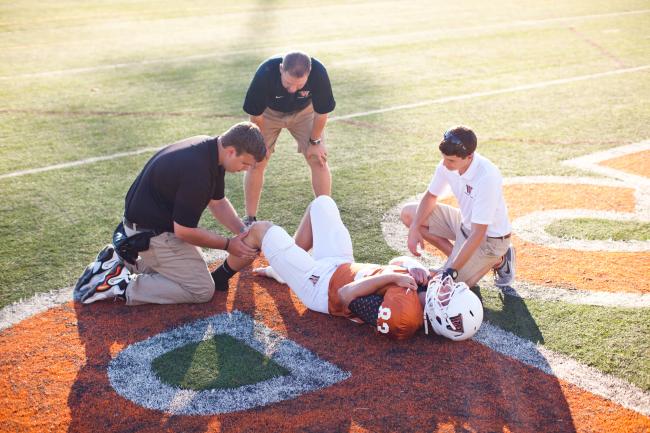 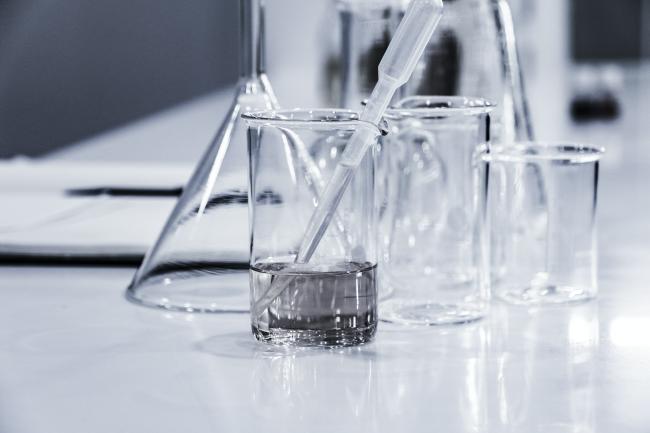 Prospective students learn about careers in chemistry at Waynesburg U. event