Waynesburg University celebrated the life and work of the Rev. Dr. Martin Luther King Jr. with a convocation in Roberts Chapel Tuesday, Jan. 17.

Dr. King was brave enough to say what no one else wanted to say, that was his heart, and it cost him his life."

“Dr. King was brave enough to say what no one else wanted to say, that was in his heart, and it cost him his life,” said Dr. Lee.

As he reflected on the life and teachings of Dr. King, Dr. Lee noted that Dr. King was not only a minister, but also a theologian with a Ph.D. who did not give public speeches, but rather, sermons.

Sharing his interpretation of the Bible verse, Dr. Lee said, “...The fruit of one’s actions is insight into one’s character. This is an incredibly important teaching, because it helps us to understand the connections between actions and character. What we do pertains to who we are.”

“Who we are, what we believe, and what we seek to build as a society, as a family, as a church, as a community, as a university, is a matter of who we are in our hearts,” he said. 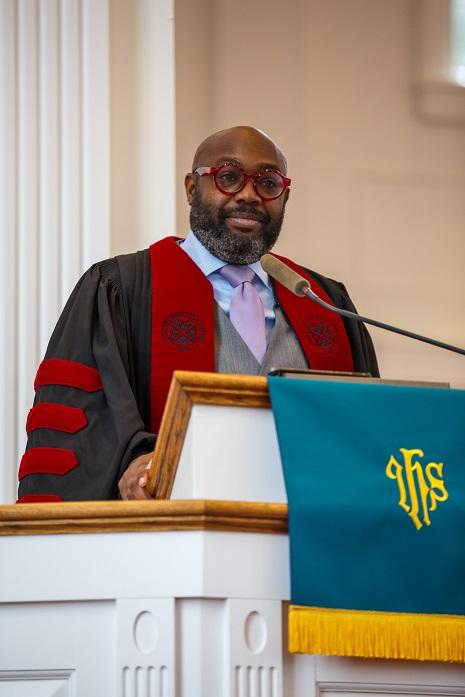 Dr. Lee urged those in attendance to consider what they will contribute to the world, referencing the origin of Waynesburg University’s own Hanna and Miller halls, which were hand-built by early Waynesburg students and faculty.

“Those early generations literally left a treasure in the form of buildings,” he said. “The question remains, what will your heart produce for a world in need of heart-led people?”

About the Rev. Dr. Asa Lee

In 2020, the Association of Theological Schools awarded Dr. Lee the Economic Challenges Facing Future Ministers Resource Grant, and in 2015, he received the Pastoral Excellence Network Grant from the Christian Theological Seminary.

Dr. Lee is a member of the American Academy of Religion, the Religious Education Association, and the Association of Leadership Educators. He is the acting president of the FaithJustice Foundation. 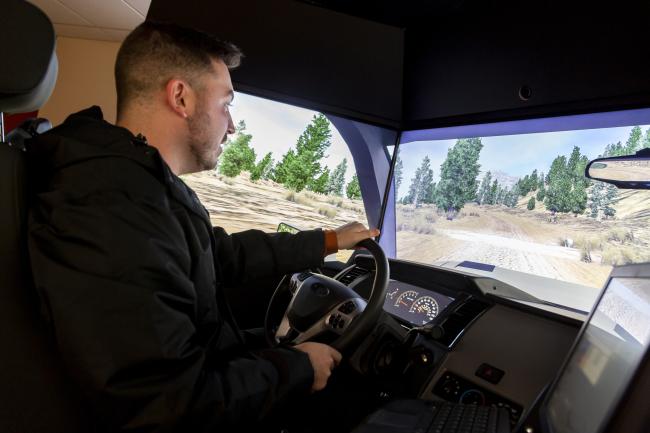 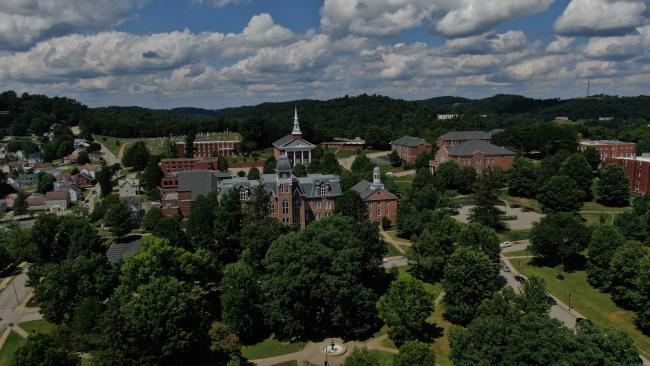 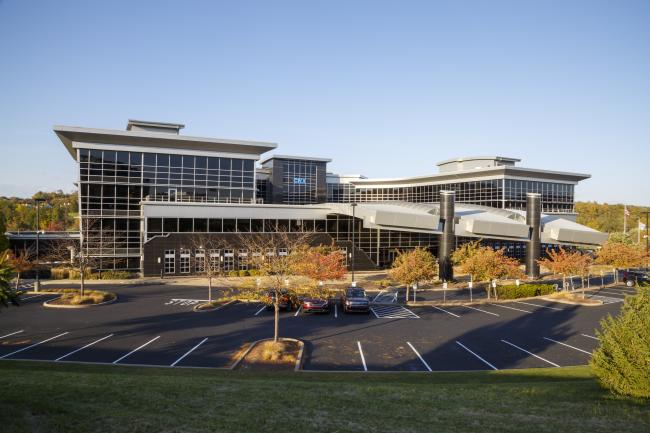