Waynesburg University’s 2017 Homecoming King and Queen were crowned Saturday, Sept. 30, at a special ceremony during halftime of the Homecoming football game versus Grove City College. Zachary Yonko and Marla Holland were named king and queen, respectively.

Yonko is a senior English literature major from Johnston, Pennsylvania. His parents are Mark and Tina Yonko. At Waynesburg, he is a member of the Muse and Stone Literary Magazine and Sting Swing.

He also serves on the leadership team for the Coalition for Christian Outreach and is a Waynesburg University student ambassador.

After graduation, Yonko plans to attend seminary school and pursue a career as a pastor.

Holland is a senior psychology major and music and counseling minor. She is from Sandy Lake, Pennsylania, and her parents are Gary and Veda Holland. She participates in track and field, symphonic band, brass ensemble and pep band.

She is the vice president of the psychology club, a member of the Student Activities Board, where she serves as chair of the fun and fitness committee, and was a 2017 Vira I. Heinz Scholarship recipient.

Holland is interested in working with the elderly as a career, specifically with those who suffer from dementia and Alzheimer’s.

Founded in 1849 by the Cumberland Presbyterian Church, Waynesburg University is located on a traditional campus in the hills of southwestern Pennsylvania, with three additional sites located in the Pittsburgh region. The University is one of only 21 Bonner Scholar schools in the country, offering local, regional and international opportunities to touch the lives of others through service. 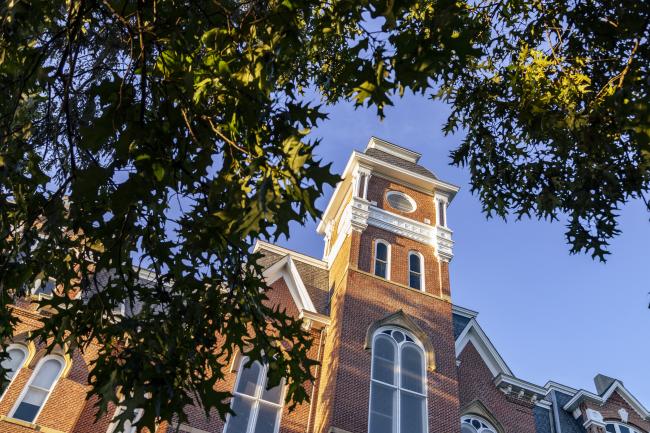 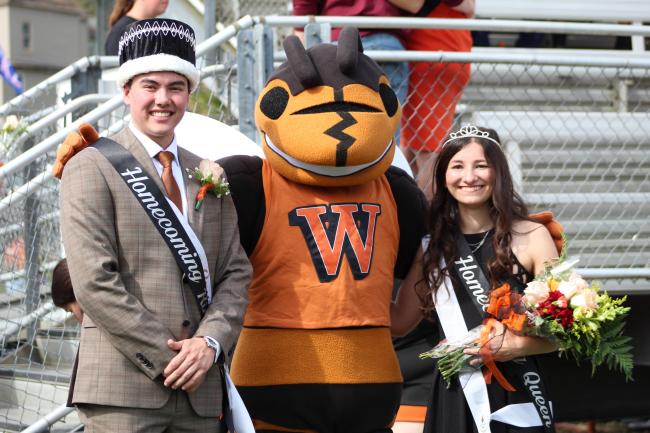 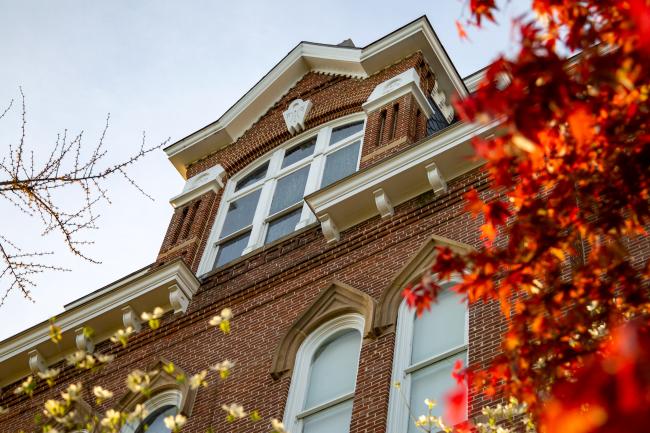