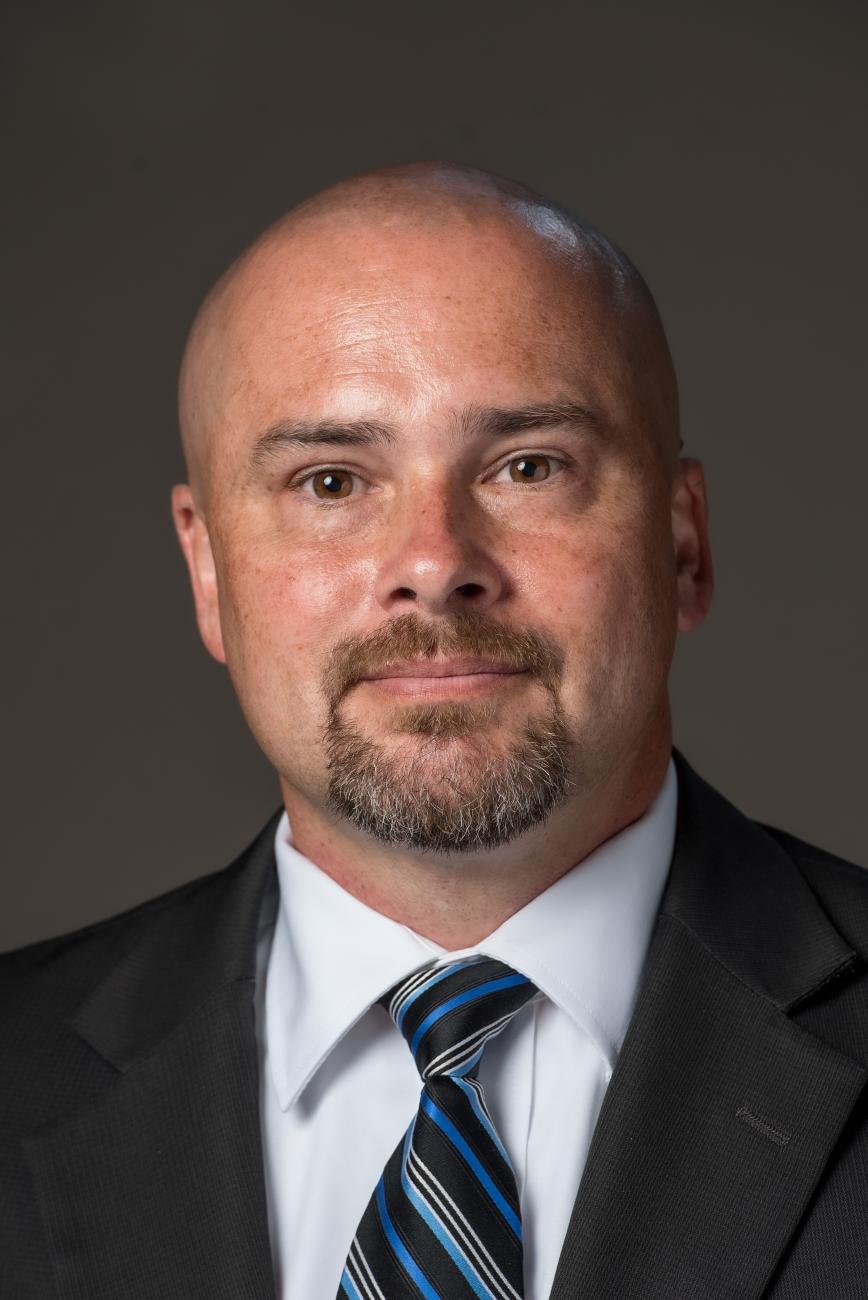 Professor Jack has been a MPOETC Certified Police Officer in Pennsylvania for over 21 years, currently serving as a part-time Crime Scene Investigator/Police Officer for the Waynesburg Borough Police Department. Prior to becoming a faculty member, Professor Jack was a full-time Detective for the Westmoreland County Detective Bureau Forensic Unit and a patrolman with the Rostraver Township Police Department upon graduation from the Allegheny County Police Training Academy in 2001.

In addition to his Academic duties, Professor Jack took over as Director of Athletics at Waynesburg University in July of 2019.