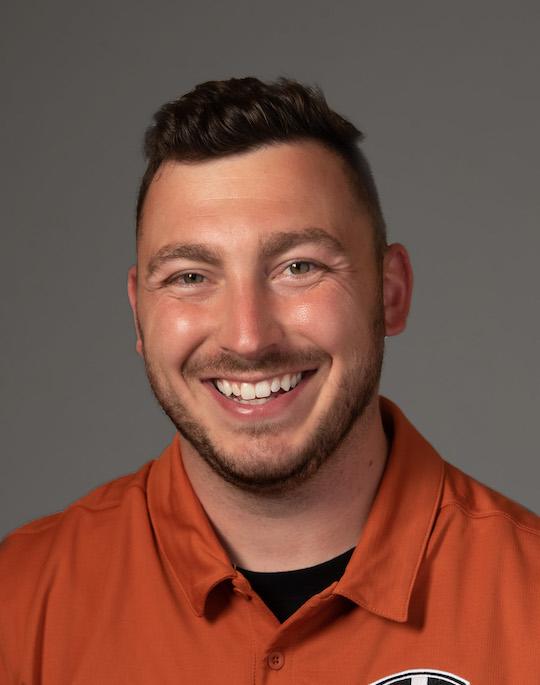 DeAugustino was named associate head coach of the Sabres in 2020. He initially joined Marian as an assistant coach in July 2017 before becoming associate head coach. He arrived at Marian after serving as a graduate assistant for Anderson University where he earned a Master of Business Administration (MBA) degree.

He spent his collegiate career playing soccer for Grove City College, where he earned a bachelor's degree in business management.