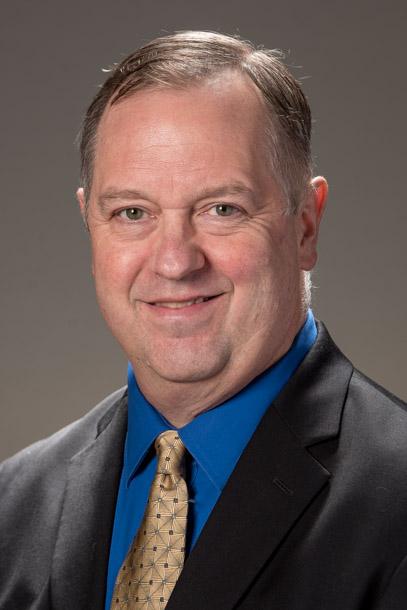 Dr. Cairns received his Ph.D. in Psychology in 1992 from Case Western Reserve University in Cleveland, OH. He was employed for more than 20 years as a Psychologist in the Pennsylvania Department of Corrections, our state's prison system. During that time, he worked in a number of specialized housing units for the severely mentally ill, for extremely violent offenders, and a unit for the most violent and impaired inmates in the prison system. Before retiring, he was promoted to Western Regional Psychologist Manager. In that capacity, he oversaw the delivery of mental health services to more than 16,000 inmates in eight state prisons. Dr. Cairns was instrumental in writing departmental policies and supervising other psychologists.

Dr. Cairns has spoken all over the United States on topics including hostage negotiation, serial killings, personality disorders, behavioral analysis, and crisis intervention.

Dr. Cairns work was recognized in 2018 when he won the Department of Corrections Outstanding Employee Performance Award.