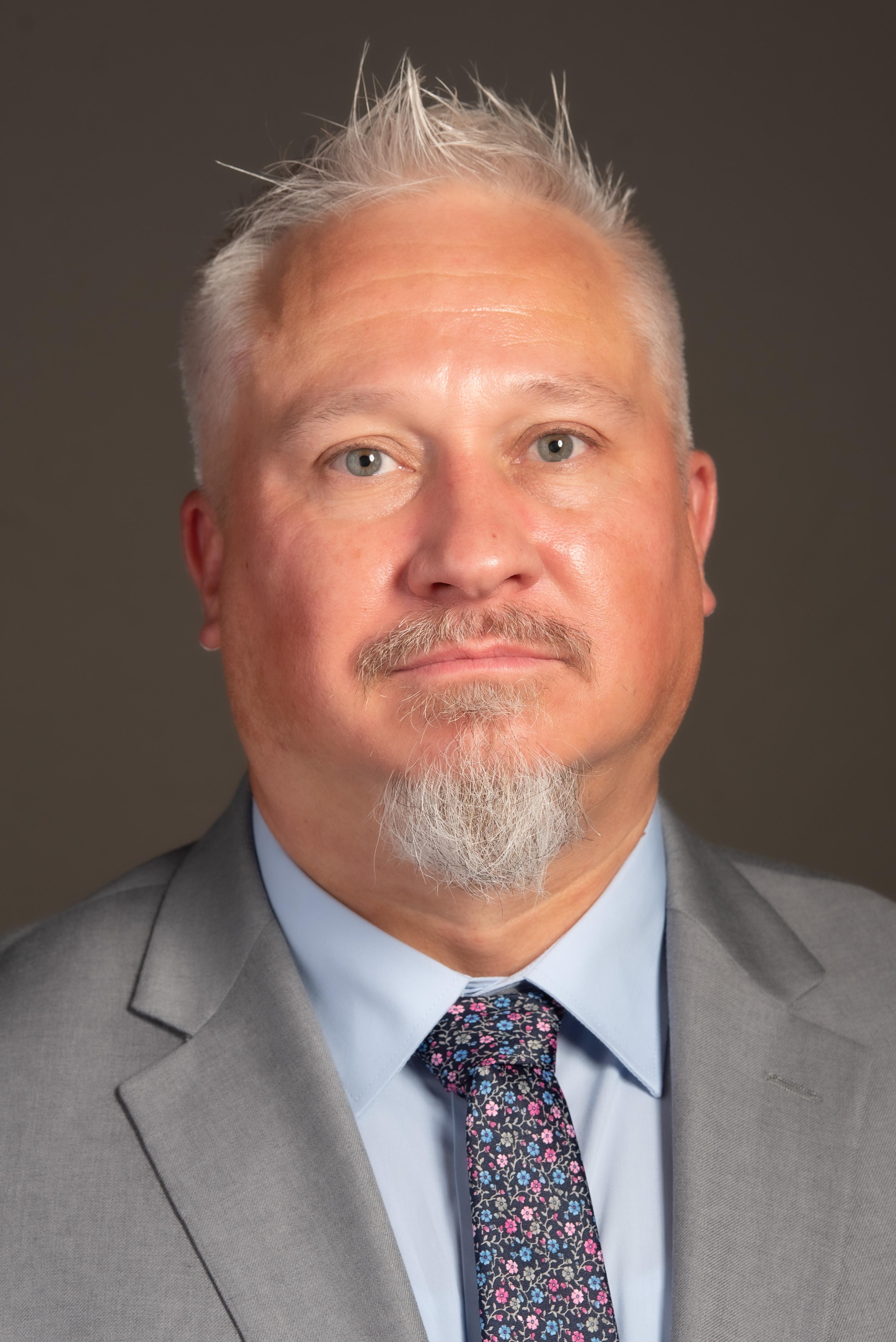 Prior to becoming a member of the faculty, Gilbert was a sworn law enforcement officer for more than 28 years. He retired from the Pennsylvania State Police where he worked undercover as a vice/narcotics investigator and intelligence officer for most of his career. He personally conducted investigations into illicit drug trafficking and sales, illegal gambling, prostitution/human trafficking, violations of gun crimes, criminal gangs and hate groups/extremists.

During these investigations, Gilbert utilized a host of traditional investigative methods and electronic surveillance techniques. He is a subject matter expert (SME) in drug identification and has offered testimony in local, state and federal judicial venues.

Before his appointment with the Pennsylvania State Police, he worked as a municipal police officer in several Pennsylvania jurisdictions, including the Greene County Drug Task Force where he conducted drug investigations and supervised several county detectives.

Gilbert is a veteran and served in the United States Army Reserves (Military Police) and the Pennsylvania Air National Guard (Security Forces). During his service, he deployed to multiple overseas locations in support of military contingencies being conducted in combat theaters.