According to The Economist, Waynesburg University graduates earn an average of $5,214 more than expected, a figure which places the University in the 92nd percentile of colleges and universities nationwide. The University ranked No. 94 out of the 1,275 schools analyzed.

As described by The Economist, their rankings are based on the premise that “the economic value of a university is equal to the gap between how much money its students subsequently earn, and how much they might have made had they studied elsewhere.”

To compile their ranking, The Economist analyzed information from the U.S. Department of Education’s college scorecard, including SAT scores, sex ratio, race breakdown, college size, whether a university was public or private and the mix of subjects that students chose to study. Other information ranged from the religious affiliation of a college to the wealth of the state and prevailing wages in the city where the school is located.

In recent weeks, Waynesburg has also been recognized by the Brookings Institution and CollegeNET.

Brookings scored institutions of higher education based on the value the colleges added to student outcomes, ranking Waynesburg University higher than 92 percent of 1,666 four-year colleges analyzed.

CollegeNET’s national Social Mobility Index rates schools based on how well they help students improve their economic status. Ranked at No. 66, Waynesburg University was the only school in Pennsylvania to break the top 100 on the national list. 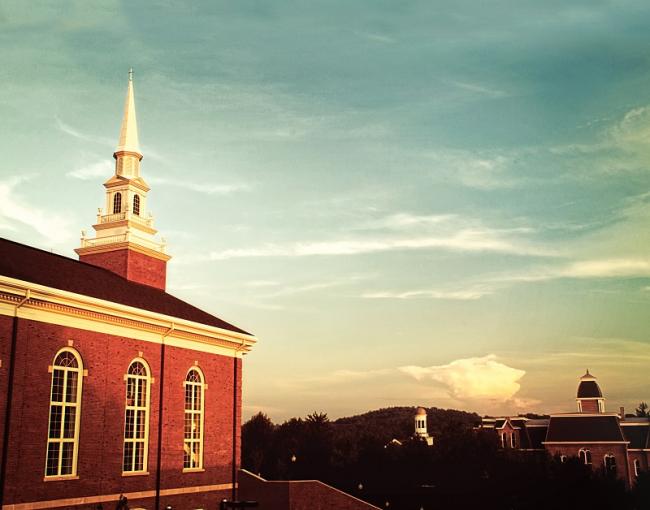 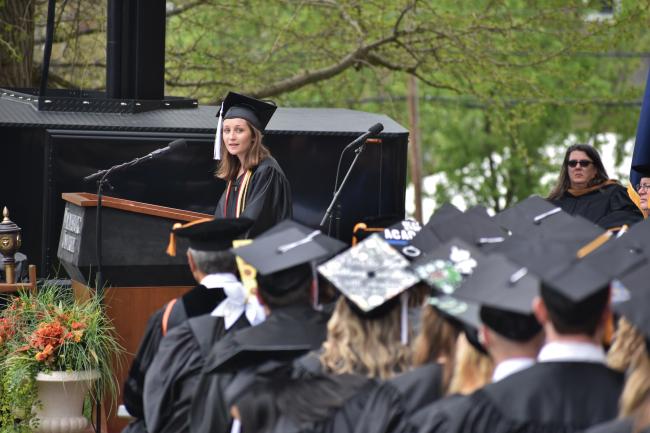 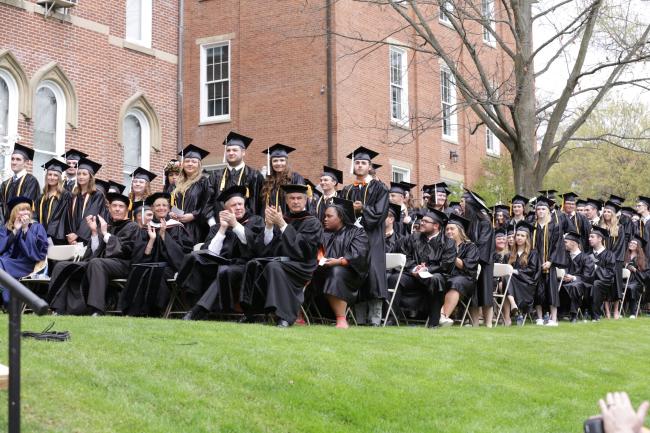