Dr. Cory Goehring is a fan of detective stories, to put it lightly.

Dr. Goehring, associate professor of English, has been watching movies and reading novels and short stories about “quirky detectives” ever since he was a young kid watching reruns of Colombo.

That love of detective stories has had an impact on his academic career at Waynesburg University. Dr. Goehring has now read all of Agatha Christie’s short stories and novels about Hercule Poirot and will write scholarly articles about them.

Dr. Goehring said that he selected Christie’s work because he believes her original novels no longer get the attention that they once did.

“Many people know that Agatha Christie, who is the greatest when it comes to the mystery genre, created her own version of this type of eccentric-genius-as-a-detective character in the little Belgian Hercule Poirot,” he said. “It occurred to me that we do not hear much about people reading Christies’ actual novels anymore.”

This isn’t the first time that Dr. Goehring has read an author’s entire bibliography of detective stories. He previously read all of Arthur Conan Doyle’s short stories and novels about Sherlock Holmes.

Dr. Goehring is considering several different angles for his articles. He is interested in discussing the self-awareness of the books, as well as Christie’s usage of a stand-in character for herself.

Scholarly articles aren’t the only outlet for Dr. Goehring’s passion for detective stories. He also incorporates it into the classes he teaches in the English program.

“I teach a Poe course regularly, and I love to point out that Poe, although he is most remembered for his spooky themes, is actually called the father of the detective genre,” he said. “I usually introduce the class to Poirot in this class. Someday, I hope to teach a course on detective literature. When I do, you can be sure that some Christie novel will be on the syllabus!” 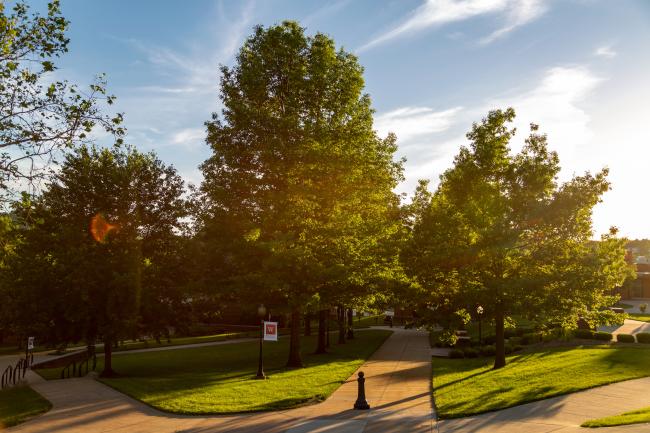 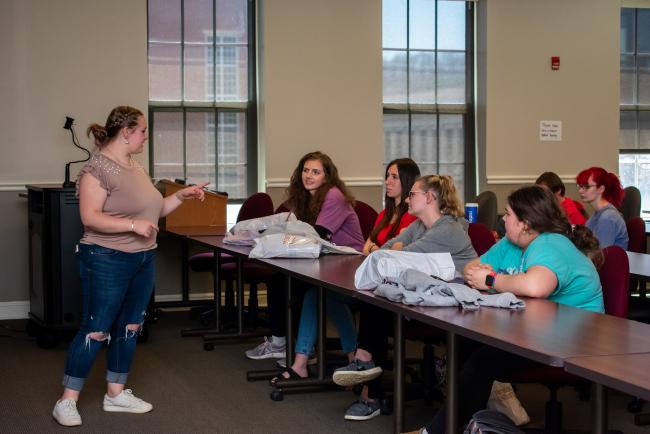 Reading Festival held at Waynesburg U.