The Waynesburg University Music Program will host several concert events in the coming weeks. Each event is free, and the public is cordially invited to attend.

First, the String Orchestra will perform in the Marsh Center Friday, April 12, at 7:30 p.m. Ronda DePriest, director of the Music Program, said Waynesburg University’s orchestra ensemble has grown tremendously during the past few years, and is excited to see them perform for the audience’s enjoyment.

The next day, April 13, the Waynesburg University Symphonic Band and Lamplighters Concert Choir will offer their final public performance of the year, at the Spring Concert in Roberts Chapel, at 7:30 p.m.

“The Symphonic Band continues its celebration of works and composers having noted anniversaries in 2019, as well as featuring well-known instrumentalists in solo works with wind band accompaniment,” said DePriest.

The following week, the Waynesburg University Jazz Ensemble will perform a concert Tuesday, April 16. The concert will be held at 7:30 p.m. in the Marsh Center.

Finally, the Music Program will present its second of two Chamber Works Concert this semester Thursday, April 18. Performances may include a flute ensemble, brass quintet, barber and beauty shop quartets and chamber strings, as well as feature performances from individual students.

“This concert allows our students to display talents and growth throughout their time at Waynesburg University,” DePriest said.

To learn more about the Music Program concerts, contact DePriest at rdepries@waynesburg.edu or 724-852-3420. 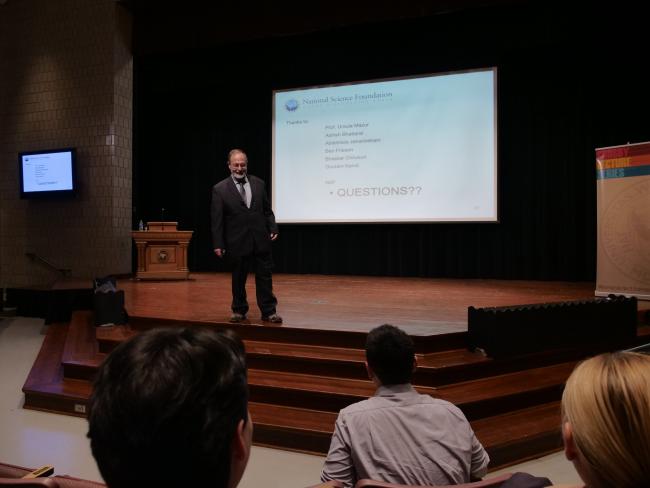