Waynesburg University’s Department of Fine Arts will host a music concert featuring Paul Carrol Binkley Thursday, Feb. 10, as part of the Performing Arts Series. The concert will be held in the Goodwin Performing Arts Center at 7:30 p.m.

Tickets are $15 for adults, $8 for those under 17 and free for Waynesburg students and employees. They can be purchased at the door or online. Purchase tickets now

Binkley, an internationally recognized guitarist, has performed everywhere from The Bluebird Café in Nashville and the Lincoln Center in New York City to Holland and Singapore. In addition to composing, Binkley also has experience as a sound designer and music director working with Tennessee Repertory Theatre, Nashville Children’s Theatre, Nashville Shakespeare Festival, Community Spirit and Vanderbilt University.

After performing at Waynesburg in 2014, Binkley will return for yet another performance accompanied by David Alford, a versatile theatre artist. Alford is an accomplished actor, director, playwright and educator who has worked in film, television and on Broadway.

“I am very excited to have Paul coming back to our campus. And when he told me David was coming with him, the excitement doubled. I have known these artists since 1987,” said Edward Powers, professor of theater. “Together they are sure to bring to our stage a most enjoyable evening of music and storytelling. This will be a very entertaining and enlightening show.”

For more information about the Performing Arts Series, contact Powers at 724-852-3226 or epowers@waynesburg.edu.

The Goodwin Performing Arts Center on the campus of Waynesburg University. 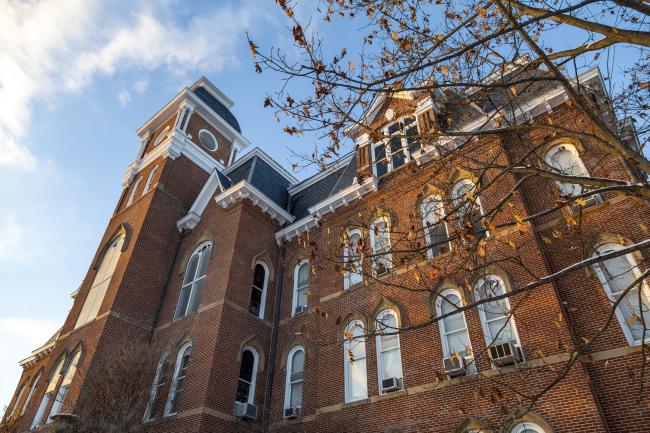 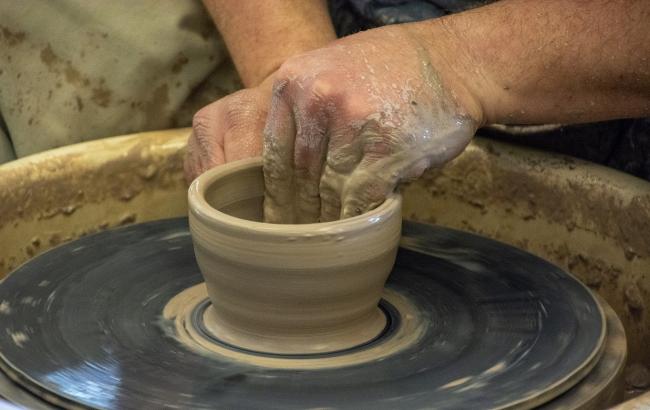