No. 4 out of the 22 colleges and universities listed, Waynesburg University’s average student debt is $31,000.

Tuition, room and board at Waynesburg is more than $10,000 below the national average for private, non-profit, four-year colleges, and more than 90 percent of Waynesburg students receive some form of financial aid each year.

The University continues to be a Best Value School, ranked among the top ten best deals of both private and public universities in the northern United States by U.S. News & World Report and third in the region on MONEY Magazine’s 2018 “Best Colleges For Your Money” list.

College Factual placed Waynesburg in the top 5 percent in the country in their 2019 “Best Colleges Nationwide” ranking.

A number of factors have contributed to the University’s reputation for value.

The University’s student loan default rate of 2.8 percent is substantially lower than the national average of 11.8 percent, and 99% of the class of 2017 reported working fulltime or studying in their chosen field within one year of graduation.

Learn more about the value of a Waynesburg University education 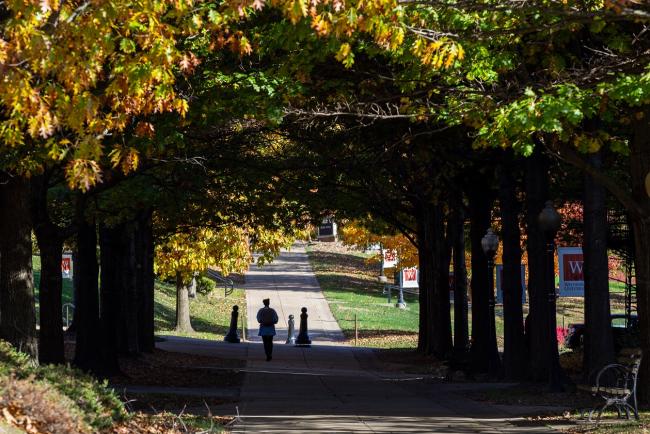 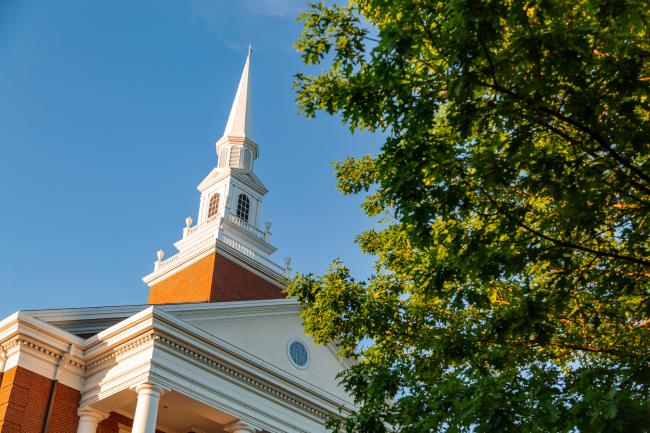 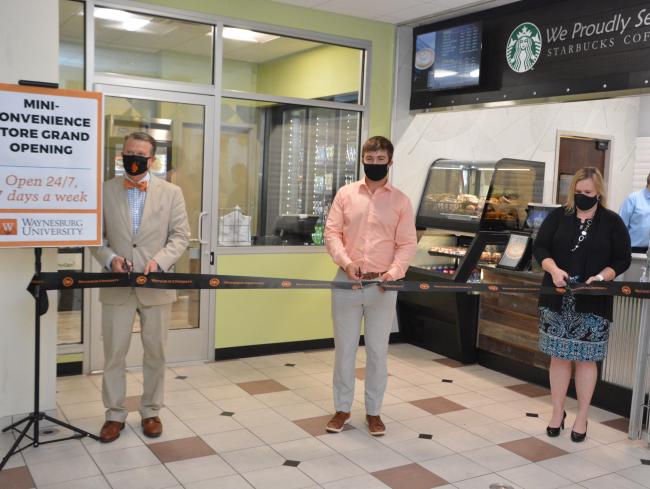