Daniel Peart, senior computer science major with a minor in mathematics, was drawn to Waynesburg University by the kind and welcoming atmosphere, which he said has held true throughout his four years at Waynesburg University. His professors said that same kindness shines through him.

“Dan is a kind person with a gentle spirit who is always ready to help others,” Dr. Elizabeth Wang, professor of computer science said. “He carried out every help desk job very professionally. He really cares about his clients and makes sure they are satisfied with the solutions.”

While a student at Waynesburg, Peart worked as a student employee at the ITS help desk. This work served as an opportunity for him to grow both personally and professionally.

“I loved helping out there because a small action from me could really make a larger impact on someone’s day,” Peart said. “It felt like my small way of giving back.”

Peart’s gift of giving did not stop there. He was constantly looking for ways to assist other students and opportunities for growth within his department.

“He has developed many ideas for the department, like suggesting new kinds of courses, and keeps our department up-to-date on changes in technology at Waynesburg and how these things impact our courses. He was also a great example for other students,” said Dr. Richard Leipold, chairperson of the Mathematics, Computer Sciences and Physics Department. “He is one of the best students I have ever had in his depth of knowledge and his desire to know as much about his field of computer science as he could.”

Dan is a kind person with a gentle spirit who is always ready to help others. He carried out every help desk job very professionally. He really cares about his clients and makes sure they are satisfied with the solutions.”

Wang had Peart in several computer science classes and was impressed by his academic excellence and work ethic.

“Dan was such a self-motivated and diligent student that he always did above and beyond what was expected,” Wang said. “He is especially fluent at programming.”

Peart said he has always aimed high academically and ensured that he put his education first.

“It really helped me keep focus on what was important during my college career,” Peart said. “I made sure to have time to relax with friends, but my primary focus was always on my studies.”

Beyond academics, Peart played an active role in the Computer Science Club, which shaped friendships and fun memories. Peart said his collegiate experience has been one complete with a successful academic career and people he will carry with him for his lifetime.

“Between new friends and great professors, I have met so many great people here whom I will never forget,” Peart said.

Peart is pursuing a position as a software engineer in the Pittsburgh area and has aspirations to receive a graduate degree in the future.

“Dan is one of those students who, I hope, lands a job at a very prestigious company, something like Google or Microsoft,” Leipold said. “He would be a great asset to anyone who hires him.” 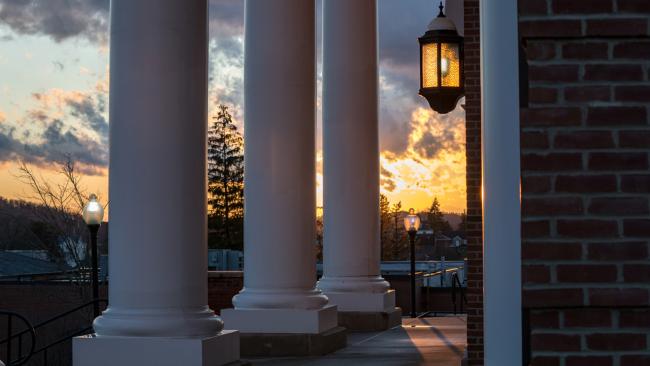 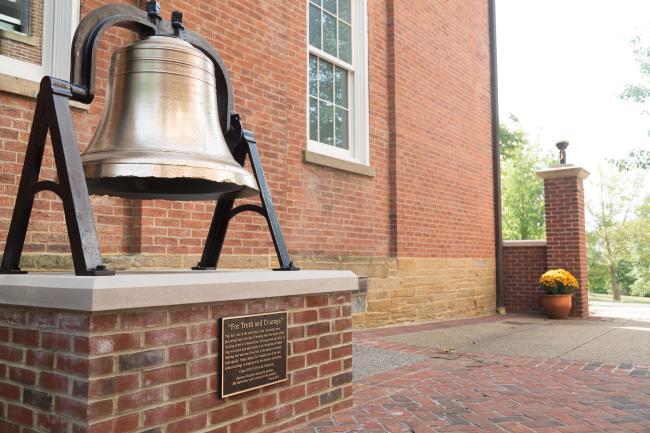