Erica Chauvet co-authored the Nov. 14 edition of “What’s Going On in This Graph?,” a segment published by The New York Times.

The segment features a graph that was previously published in The Times but with its entire context removed. Students then comment about what they notice and wonder and they describe what story they believe the graph is trying to tell.

Chauvet, part-time instructor for mathematics at Waynesburg University, moderated the comments and wrote the reveal and Stat Nuggets section along with Sharon Hessney, statistics content director at Mass Insight Education.

“I was recommended for this role by a friend of mine who I know from grading Advanced Placement Statistics exams,” said Chauvet. “As a moderator, I read the comments that students were posting in which they notice, wonder and tell the story they see in the graph. I replied to select student comments and asked questions designed to increase curiosity and critical thinking.”

Moderators, such as Chauvet, are selected to facilitate, encourage, and guide conversation regarding the graph from 9 a.m. through 2 p.m. A final reveal is posted the following Friday. 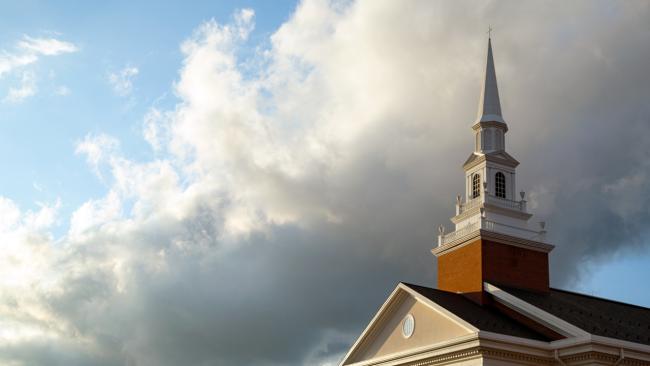 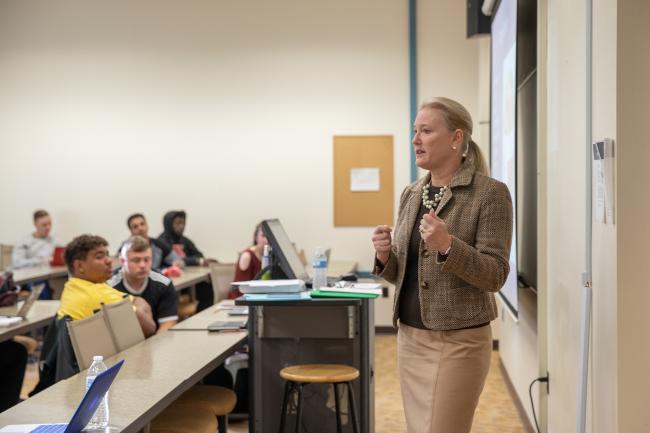 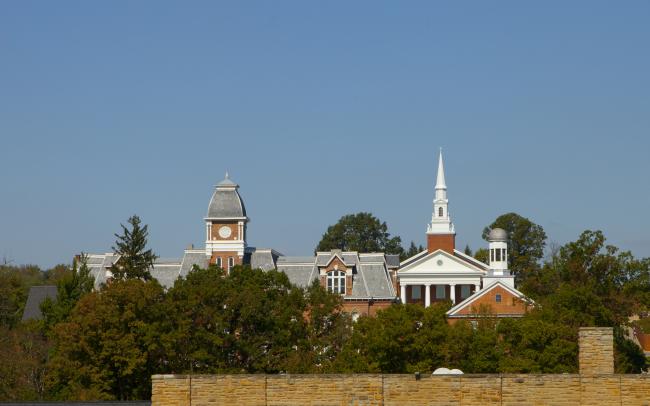