Each year, recipients of the scholarship receive a $1,000 award that is to be used toward costs associated with the student’s first year of enrollment.

“Scholarships such as this that honor our very own in Greene County are quite meaningful to us at the University,” said Stacey Brodak, vice president for Institutional Advancement and University Relations. “We are extremely thankful for the support of both the County and FirstEnergy. Their commitment and prioritization of educational opportunities beyond high school for the students of Greene County is commendable.”

Qualified students must have a cumulative high school GPA of at least 3.0 and be accepted to Waynesburg University as a new, non-transfer student. Applicants are also required to provide essay responses to two questions and submit a list of honors and activities. 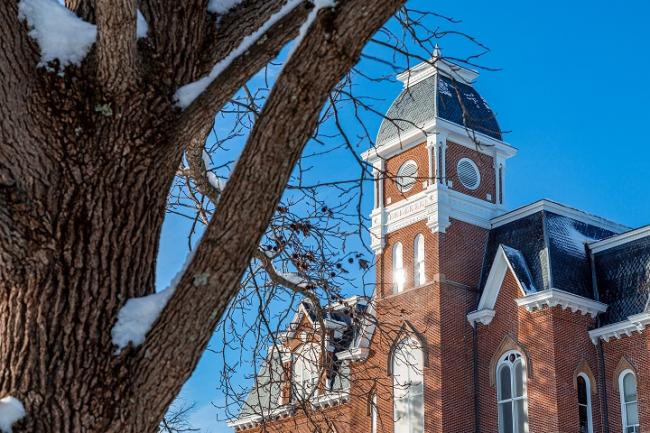 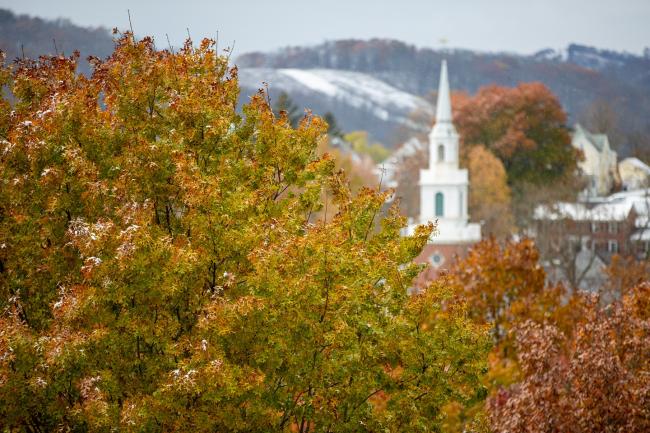