Waynesburg University was recently recognized as a “Best for the Money” school by College Factual for the third consecutive year. Ranked at No. 20 out of the 1,510 schools considered, Waynesburg placed in the top 5 percent nationwide.

“As we continue to be nationally recognized as a best value school, we are delivering on our promise to offer students an affordable, quality education,” said President Douglas G. Lee. “These rankings are a testament to the hard work of everyone at Waynesburg University.”

Waynesburg also placed in the top 5 percent for value in the Middle Atlantic region, ranked at No. 3 out of 289 schools. In the state of Pennsylvania, of the 112 schools on the list, Waynesburg was ranked No. 2.

The University was recognized nationally as a top 1 percent “Best Value” for Nursing, ranked at No. 4 out of the 500 school nursing programs ranked for value. Additionally, Waynesburg was awarded a top 5 percent “Best Value” standing for Communication & Journalism, Criminal Justice and Psychology.

Earlier this fall, Waynesburg was ranked at No. 6 on U.S. News & World Report’s Regional Universities North list and was named to MONEY Magazine’s 2018 “Best Colleges For Your Money” list, ranking third in the region.

Learn more about who is talking about our value and why. 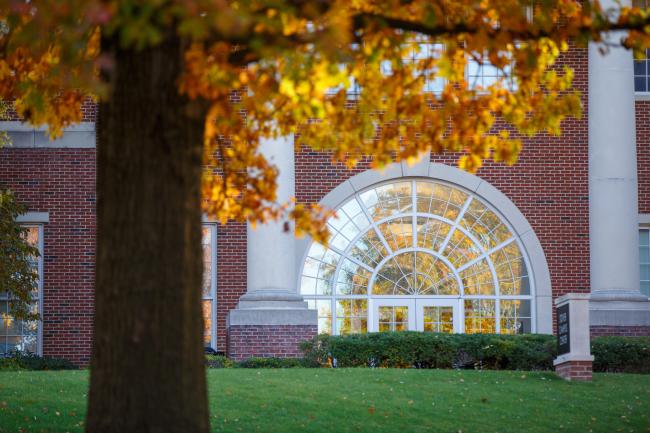 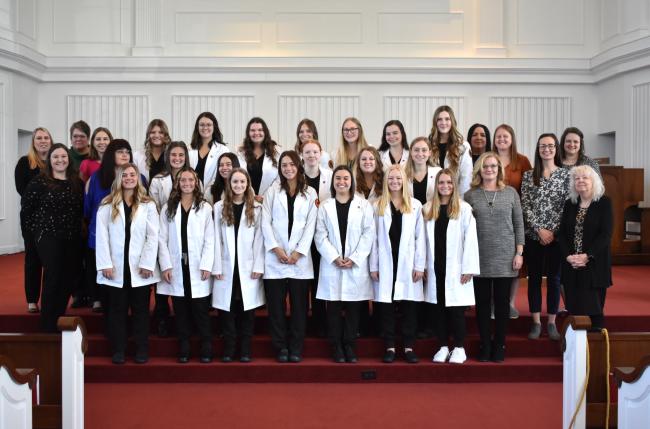 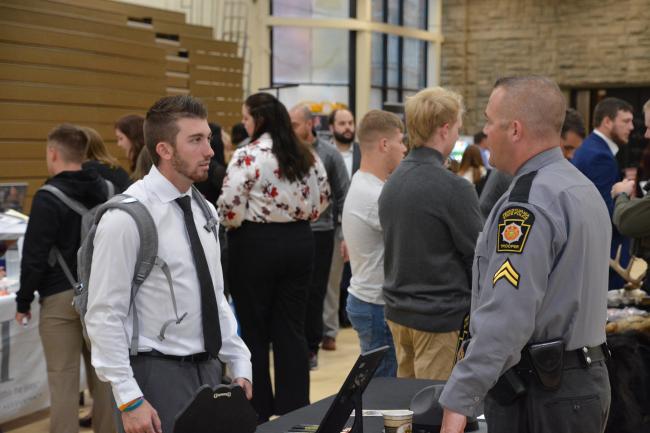